An insight into child abduction in Japan - Family Law Partners

An insight into child abduction in Japan 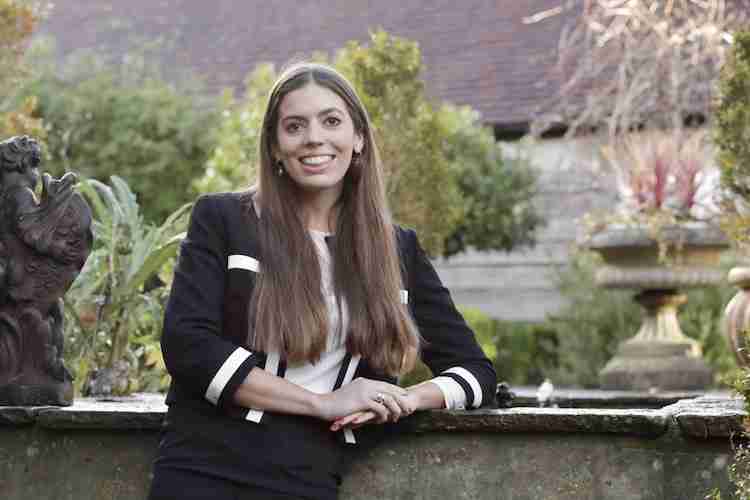 Having recently worked together in respect of a Japanese child abduction, we spoke to Makiko Mizuuchi to obtain her insight into the legal process in Japan for the left-behind parent, following a child abduction from England to Japan.

Makiko is an expert in 1980 Hague Child Abduction Cases in Japan, and even though cases of child abduction can understandably be highly emotive for the parties involved, she strives to settle cases amicably in the manner most compatible with the best interests of a child. This approach is in line with the approach taken at Family Law Partners.

The Hague Convention on the Civil Aspects of International Child Abduction 1980 is in force between England and a number of other countries. The principal objective of the Convention is to protect children from the harmful effects of abduction by providing a procedure designed to bring about the immediate return of a child to the country of their habitual residence (i.e., where they usually live).

Japan is now a signatory to the Hague Convention and the Convention came into force in Japan in 2014. Essentially this means that, since 2014, there is a protective structure in place to support a left-behind parent of a child who has been abducted to Japan.  That parent is now able to seek the assistance of the Japanese family courts by filing a petition for the return of the child to the country of his/her residence.

What are the steps for a parent of a child that has been abducted to Japan?

First, the LBP (left-behind parent) applies for assistance to the Central Authority of Japan. The LBP may file a petition for the return of a child either to Tokyo Family Court or Osaka Family Court.

How long does it usually take to secure the return of an abducted child from Japan?

It depends on the case. It may take six weeks or more for the court to make a decision after the petition is filed. The process will take longer if one party decides to appeal the decision of the court.

Is public funding available for parents of abducted children in Japan?

Yes. The legal aid system is available for filing a petition to the courts for the return of a child, or visitation with a child in Japan. The legal aid system is operated by Japan Legal Support Center (JLSC). The system lends money for attorney’s fees, interpreter’s fees, or/and translation fees, etc. The income of the applicant needs to be under a certain amount, depending on the case.

What part (if any) does mediation or other forms of alternative dispute resolution play in child abduction proceedings in Japan?

There are Alternative Dispute Resolution Centers commissioned by the Ministry of Foreign Affairs. The Alternative Dispute Resolution Centers (the ADR centers) hold discussions between the parties outside of court. Most of the ADR centers are run by the dispute resolution centres of the bar associations. The ADR is more flexible than court proceedings and the agreement reached between the parties can be more flexible. Online sessions are available. However, the agreement cannot be enforceable immediately if an agreement is breached.

What steps are available to take in Japan if the parent does not follow the order of the court to return the child?

The Japanese system has an enforcement process that can be followed if a parent does not follow the court order to return the child.

You can access Makiko’s professional profile at the following link: http://familylaw.mimoza-law-office.net/464375352.