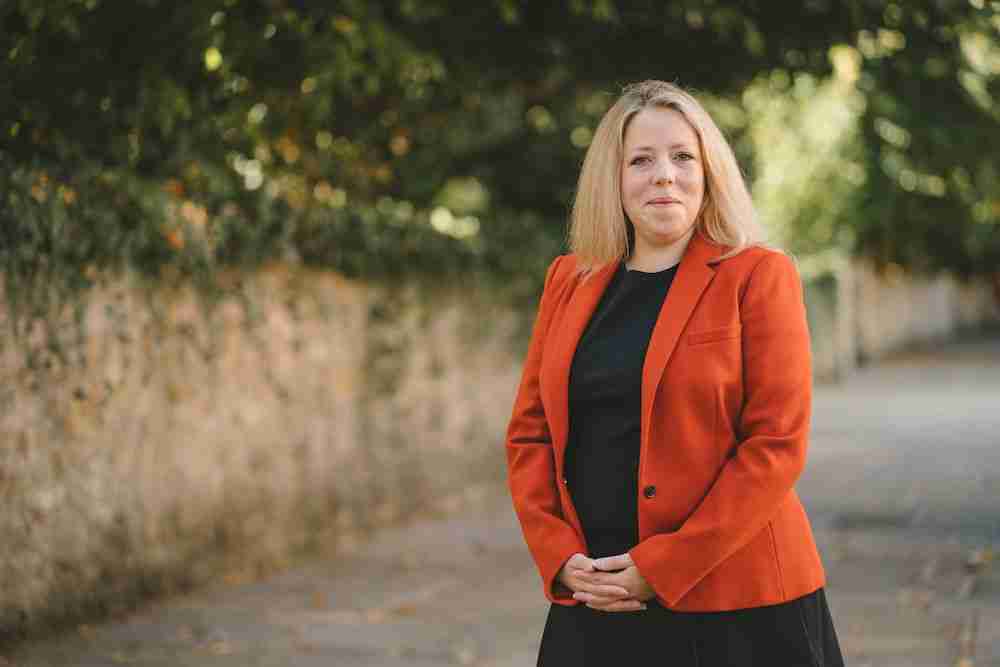 Since our last blog on this subject , parental alienation has remained a significant topic of consideration in the family courts, and in this blog I aim to give an update as to the development of the approach to this issue since.

What is parental alienation?

Whilst a universally-agreed-upon definition of parental alienation is yet to have been established, it can be described as a process in which a parent behaves or speaks in a manner, whether consciously or unconsciously, which causes the child to unjustifiably resist, or become hostile towards the other parent. There can be a multitude of explanations as to why a child may suddenly become resistant to spending time with a parent, which the court will have to adjudicate on in relation to the specific facts of each case.

Typical behaviours of an alienating parent

The courts have recognised a wide spectrum of alienating behaviours by a parent, stemming from strategies such as refusing communication between the child and targeted parent to asking an exceptional number of questions on return from contact of the child about their time with the other parent.

The recent case of C v D (2021) EWFC B60 provided us with a useful set of examples of behaviour that you may not, at first, consider to be a pattern of alienating behaviour, but which we must be alive to, such as:

How do the courts deal with parental alienation?

There is a continued appreciation of the seriousness of a child being denied a relationship with a parent and the court is appropriately taking the matter seriously because we know that a child’s loss of relationship with a parent can cause them longer term emotional harm. Recent case law has shown that the court will not hold back from taking firm action against a parent that is alienating a child from the other parent and the ultimate sanction for this is a change of residence to redress the balance, if deemed necessary to protect a child from alienating behaviour.

In this case, the child – H was aged 12, and lived with his mother. This was the sixth set of private law proceedings between the parents since their separation in 2007 and the final hearing took place in 2019. The Court found, despite the child expressing wishes that he wanted to remain living with his mother, the absence of his father in his life would likely cause him social and emotional harm. The judge found that the mother had alienated H from his father, and the only means by which he could enjoy a relationship with both parents was to transfer H’s residence to the father.  Justice Keehan acknowledged that such a move could result in trauma to the child, however, this would be of short duration and necessary to ensure H enjoyed a relationship with both parents in the future.

During the course of this case, the mother made a series of allegations against her ex-partner, and it was found that she did so to maliciously alienate him from her children’s lives. Despite the children previously having an amenable relationship with their father, contact began to become intermittent, and when the children did visit their father’s home, they were said to be unengaging.  Expert evidence was obtained from a child psychiatrist during the proceedings, who expressed the view that the mother had alienated the children from their father. Mr Justice Keehan ruled that the children’s residence was to move from the mother to the father so as to prevent any further emotional and psychological harm taking place.

This case involved two children, aged 7 and 10 years who had consistently said, throughout the proceedings, that they “hated” their mother and wanted to live with their father. The court considered their wishes against a backdrop of parental alienation allegations made by the mother against the father and concluded that, sometimes, when alienation has occurred, what the children say they want to happen is not always, objectively, in their best interests.  It was held that the children had suffered serious emotional harm as a result of the father’s alienating behaviour, which would continue if they remained living with their father and denied a meaningful relationship with their mother.  This case highlighted the need for an urgent intervention to take place to restore the children’s relationship with their mother.  The court accordingly ordered that the children were to be moved to live with their mother.

Whilst the above judgements illustrate that the courts are not reluctant to protect children from harm if parental alienation is a feature of their lives, this recent case highlights the need for care to be taken in this nuanced area, to ensure that sight is not lost of what is actually taking place.

This recent judgement reminds us that an allegation of parental alienation should not be treated as ‘sure-fire route to contact’ and the courts must remain balanced in their assessment of what is happening on the ground. During the proceedings, HHJ Vincent stated the importance of a parent acknowledging the child as “his own person, not speaking his mother’s voice but expressing his own views” and that this should not be lost on the other parent.  In this case, the father raised a plethora of allegations to evidence his view that the mother was alienating the child, and when the child expressed a view, the father considered their wishes and feelings to have been impacted by the mother’s alienation of him from the father.  This case cautions that a parent must not lose sight of the importance of a child’s wishes and feelings.  That a parent must understand that the child needs their views to be heard and appreciated and not dismissed as they do not align with the approach the parent wishes to take or because they consider those views to be the views of the alienating parent. Further, the court must remain cautious of attributing a child’s opinions to the influence of the other parent for risk of further damage to children, who must always remain at the forefront of the considerations.  In this case, the father had viewed events and the child’s expressed wishes and feelings through the lens of parental alienation (which was not found to be a feature of the case) and had sadly been unable to see that this was damaging their relationship with the child and the other parent by doing so and opportunities were being lost to repair the relationship.  This in turn had caused a further deterioration in the father’s relationship with the child because it led to the child feeling that the father was not listening to them.

Parental alienation cases require a nuanced and holistic approach, always ensuring not only that the child’s wishes, and feelings are listened to but also that their welfare, both in the short-term and long-term is considered alongside their need to maintain a quality relationship with both parents. As a child becomes older, and inevitably more susceptible to the biased views of the parents they spend time with, it is vital that quick and robust action is taken during proceedings to prevent further emotional damage occurring.  Balanced against this is the need of the parent who feels alienated to not become entrenched in their position, and to continue to be balanced in their approach, to avoid exacerbating the issues.

If you would like to discuss any of the issues arising from this blog please contact us for a confidential consultation.