Will I have to share my inheritance if I get divorced?

Will I have to share my inheritance if I get divorced? 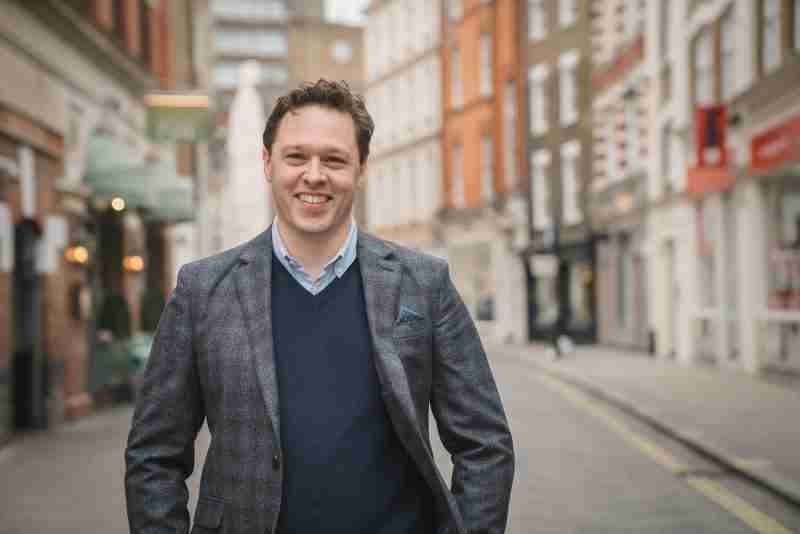 As with so many things on divorce, whether you will be expected to share inherited wealth with your ex-partner is a matter for the court’s discretion and this will include an assessment of what it considers fair in your particular situation.

Generally speaking, the court would prefer you not to hand over your inheritance if you don’t have to. The guiding principle that fairness requires both parties to share equally in the fruits of their efforts during the marriage only extends to wealth earned during the relationship (and the growth on those assets). Inheritance, like gifts and pre-marital wealth, does not derive from efforts during the marriage and there is no presumption that it ought to be shared.

That ‘sharing principle’, however, will always take a back seat to the fundamental goal that people ought to be able to leave a marriage with their basic financial needs being met including, where affordable, a suitable place to live. If that means dipping into inherited wealth to make it possible then, the court says, so be it.

Where is the cut-off? Beyond what level of ‘needs’ can you be confident your inheritance is safe? Unfortunately, it is almost impossible to generalise. The court will carry out a personalised assessment of each couple’s financial needs, looking at various factors including the length of the marriage, their earning capacities and financial responsibilities and the standard of living enjoyed during the marriage. In one infamous (and exceptional) recent case the wife’s needs were assessed at £224 million, although of course, the figure is usually far more modest.

So what steps can you take to protect inherited wealth from a possible divorce? The answer is that by the time of the divorce it’s probably too late. If you have a chance to think about it at an earlier stage, however, some of these might help: