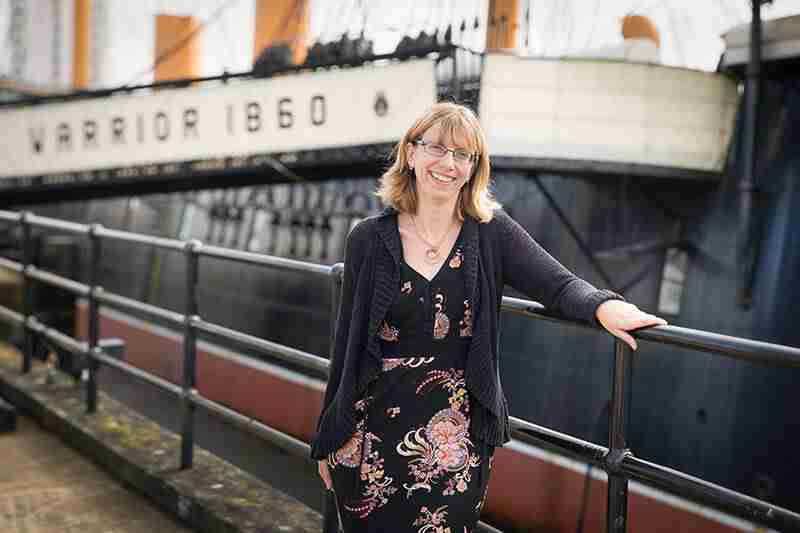 Hazel is an expert family solicitor in Hampshire, and advises clients in Petersfield, Clanfield and the surrounding areas.

A specialist in family law, Hazel has been a qualified mediator with Resolution since 2010 and specialises in finances following a relationship breakdown, whether by separation, divorce, or dissolution of civil partnership.

She has achieved recognised status against national standards set by National Family Mediation as an accredited mediator.

Having qualified as a solicitor in 2003, Hazel spent two years practicing at a well-known firm in East Sussex before relocating to West Sussex where she joined a growing firm based in Midhurst. She was appointed Head of the Family Department there in 2013 and relocated to Petersfield, where she established herself as one of the leading family solicitors in the Hampshire area. Hazel is a former colleague of members of the Family Law Partners team.

In addition to her expertise in mediation and financial issues, Hazel is a Resolution Accredited Specialist in Domestic Abuse and Financial Provision. She a particular specialism in dealing with cases where there has been domestic abuse and is often approached by those who have experienced such a situation who welcome her sensitive, understanding approach.

Hazel also has experience in dealing with military pensions, in particular naval and armed forces which are complex and require specialist knowledge.

Outside of work Hazel enjoys reading and travel. For her honeymoon she trekked the Inca Trail in Peru and while her young family prevent adventures on that scale (at least for the time being), she enjoys exploring the countryside in the meantime.

For the past 3 years she has also been the co-ordinator of the Havant & District National Childbirth Trust Nearly New Sales.

Hazel also play darts for a local ladies team and has even managed to score the elusive 180 on one occasion!

"I would like to thank you, Hazel, for your excellent work, professionalism, kindness, and understanding, especially on those occasions when I must have asked what could have been construed as pretty 'silly' questions! At a time when things were very... 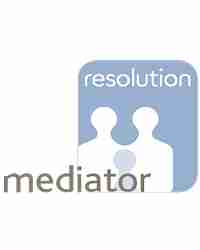