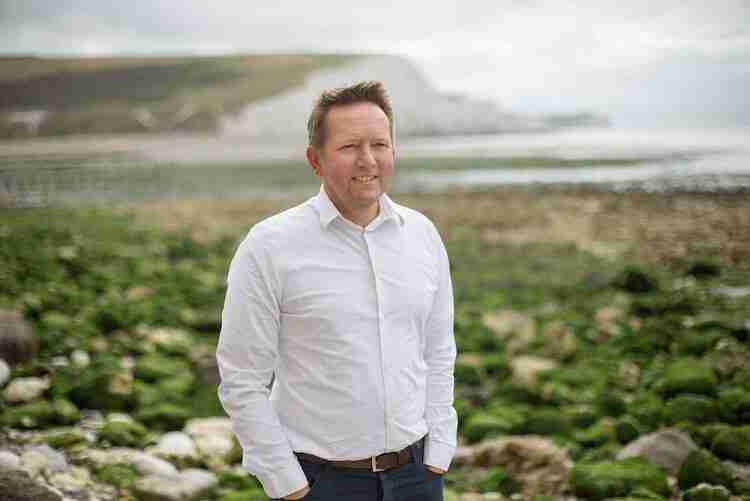 Robert Williams is an owner/Director who specialises in family law. He is a Collaborative Lawyer, Deputy District Judge, Family Law Arbitrator and a member of Resolution.

A recognised expert and Band 1 expert in the field of family law, Chambers UK 2022 says: “Robert Williams understands the law instinctively and can assess the likely judicial approach with incredible accuracy” and “His communication was always open and clear, with plenty of ideas and a clear strategy on how to move forward.”

Robert “receives plaudits from interviewees as a “thoughtful, experienced and tactical” lawyer who “remains calm and sensible at the most distressing times while giving clear and understandable advice”, reports Chambers 2021.

“Robert Williams is a collaborative family lawyer; my divorce was less than amicable but despite this, Robert did not give up and we eventually reached a collaborative agreement. Many other lawyers in his position might have given up on the collaborative process but Robert made it work!” The Legal 500 directory 2022.

He is recognised in the 2021 edition of the Legal 500 for his financial remedy and arbitration work, described as approachable, engaging, forensic, he leaves no stone unturned in advancing a client’s case’.

Robert sits as a Deputy District Judge on the South Eastern Circuit in the County Court and Family Court. He has been appointed by the President of the Family Division to deal with private law cases involving children. He is also a Family Law Arbitrator and Member of the Chartered Institute of Arbitrators.

Robert specialises in finances following a relationship breakdown, whether by separation, divorce, or dissolution of civil partnership.

Having qualified in 1994 with First Class Honours in the Solicitors Final Examinations, Robert was formerly head of the family department and Training Partner at a regional legal firm from 2001-2010 prior to setting up Family Law Partners with Alan Larkin.

Robert focuses on the strategic issues in each case he works on and ensures that all his clients look at ways of managing the risks associated with relationship breakdowns.

Outside of work he enjoys spending time with his family and dogs, walking on the Downs, watching United, playing golf and meditation.

he leaves no stone unturned in advancing a client's case

"Robert is a thoughtful, experienced and tactical lawyer who 'remains calm and sensible at the most distressing times while giving clear and understandable advice'." 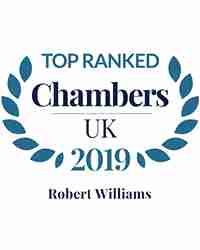 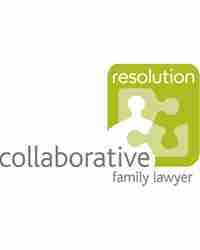