Can I make my partner move out? If I move out will it impact my divorce case? - Family Law Partners

Can I make my partner move out? If I move out will it impact my divorce case? 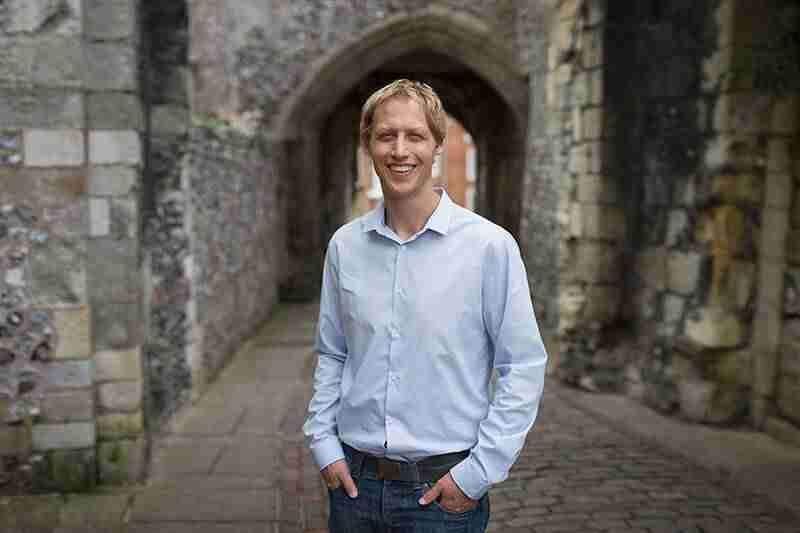 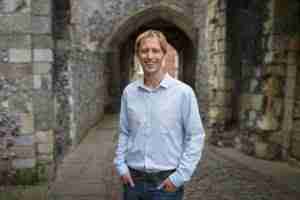 Can I make my partner move out?

This is a question that we are often asked and the answer is it depends on the circumstances. I thought it would be helpful to provide some examples using fictional characters Andrew and Bettie to demonstrate the different scenarios and issues that can arise.

If you are married

It is important to note that all of the scenarios I have set out below are subject to any financial orders which may be made by the court. To make it simpler I have assumed that there is no financial order in place.

Scenario A – Andrew and Bettie are married. They live in 13 Made Up Street which is owned in Andrew’s sole name.

Even though the property is owned in Andrew’s sole name, Bettie has a right not to be evicted or excluded from 13 Made Up Street by Andrew and she could register a Home Rights Notice at the Land Registry. The exception to this would be with the permission of the court or if an Occupation Order is made under the Family Law Act 1996 excluding Bettie from living at the property.

If Andrew were to commence divorce proceedings and a Decree Absolute made, then Bettie would lose the right not to be excluded or evicted from the property unless she has already made an application to the court to extend this right or, depending upon the circumstances, Bettie had made an application for an Occupation Order to protect her from being evicted or excluded from the property.

Scenario B – Andrew and Bettie are married. They lived in 13 Made Up Street which is owned in Andrew’s sole name. However, following their separation, Bettie moved out.

As a result of moving out Bettie now no longer has a right not to be evicted or excluded from the property and would need to make an application to the court for permission to enter and live in the property.

Scenario C – Andrew and Bettie are married. They live in 13 Made Up Street which they own jointly.

In this scenario both Andrew and Bettie have a right to live in the property and those rights will continue even after the Decree Absolute is made.

If you are not married

Here we take a look at different scenarios for separating couples who are not married,

Scenario A – Andrew and Bettie are not married. They live in 13 Made Up Street which is owned in Andrew’s sole name.

Assuming they have not entered into a tenancy agreement or similar, Bettie has no right to live at the property.

Scenario B – Andrew and Bettie are not married. They live in 13 Made Up Street which they own jointly.

They will both have a right to live in the property.

What if there is domestic violence?

If there is domestic violence then an Occupation Order can be sought from the court which requires one person to move out of the property.

However, there are a number of factors that need to be considered before an application is made for such an order. There are legal tests which must be satisfied in order to obtain an Occupation Order and which we will consider in a subsequent blog.

Obtaining or defending an Occupation Order can be expensive, particularly if you are not entitled to Public Funding (also known as Legal Aid). This is heightened because the losing party would normally be expected to pay a proportion of the successful party’s legal costs.

It is important to recognise that an Occupation Order will not determine the extent of a person’s share in a property. The fact that one party has obtained an Occupation Order does not mean that they ‘own’ any more of the property than they did before they obtained the order.

If I move out will it impact my divorce case?

Where parties are married, moving out of a property does not mean they lose or reduce their legal interest that one party may have in it.

However, there may be other consequences which you should consider carefully:

It is vital that you seek legal advice before deciding whether to move out of the property, or if you are considering making an application to the court to try to exclude your spouse/partner from the property.

If you would like to discuss in confidence how moving out of your home – or making your partner move out – will impact divorce proceedings please contact us and we’ll put you in touch with a member of our specialist team.

14 responses on “Can I make my partner move out? If I move out will it impact my divorce case?”